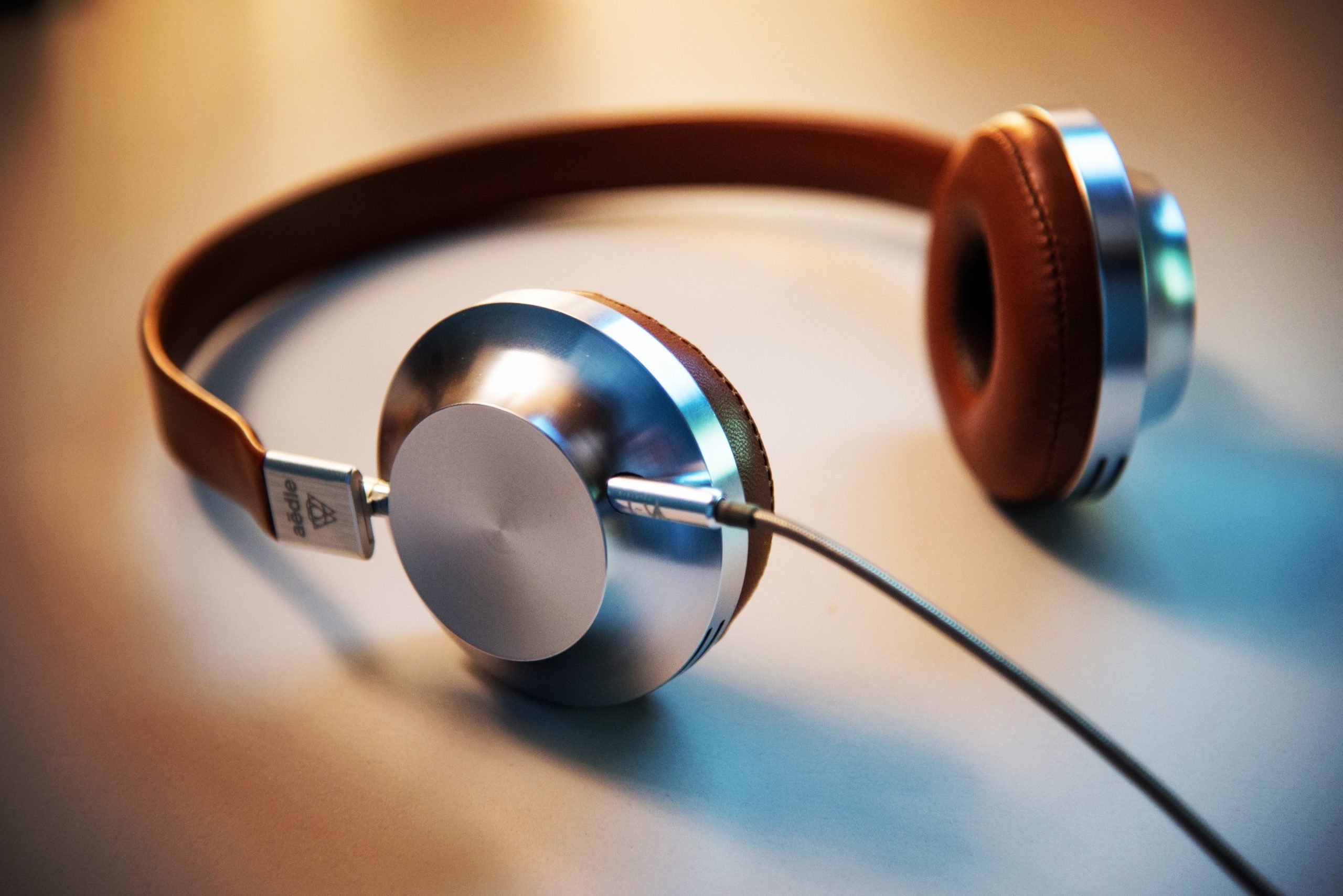 Inu
I want to know Japanese anime songs which is famous

Neko
I tell you those songs!

I explain these songs in order. If you can sing these songs, you are able to enjoy singing songs with other Japanese people!

This song is created by Radwimps, who is so popular artist in Japan.

The vocal is Youjiro Noda（野田洋二郎）is fluent in English, so sometimes he sings English songs.

Anime which uses this song

The anime which is use this song is "Your name（君の名は）".

The genre of this movie romantic SF. The boy and the girl bodies are exchanged and story begins...

The artist of this song is "FLOW". Their songs are cool and Powerful.

When Japanese students go to Karaoke, they tend to choose this song as the last song. This is because everyone really likes "GO!!!".

Anime which uses this song

The second song is "Go". This is the opening song of "Naruto"

Naruto is anime about Ninja. At first, his level as a ninja is really low, however, he has special talent, and gradually he grows up. Then...

The artist name is "dream". They finish playing music in 2017.

They were female artists and their voice is amazing. We can get energy from their songs.

This song was opening song of "Hikaru no go"

The main character , Hikaru was just a boy at first, however the accident happened. Then "Sai" who is genius of playing "Go" lived in his body, though everyone cannot see him.  Sai was the best player of "Go" in Heian period（794-1184）.

After that, Hikaru start to play "Go" with Sai, and suddenly, the ordinary boy became the top level player in the world. Then...

I love this anime. To tell the truth, this is the best anime for me. if you have some interest in this anime, I want you to watch this! I truly recommend.

His voice is powerful, and so attractive. When you get motivation, I recommend you to listen to his songs.

The name of anime is "デジモンアドベンチャー（Digimon adventure）".

This is the story that children suddenly reach to the world, that is made by digital data.

Also, in this world, there are monsters, which are called "Degimon"...

This song is created by "BUMP OF CHICKEN", they are Japanese famous artist.

They make a lot of songs which make people emotional.

The lyrics f their songs are like story,  so people can imagine the scenes clearly.

This is the main song of 'Tales of the abyss（テイルズオブジアビス）".

I played video game of this series, and it was really amazing. The story is fantasy and there are some secrets. The main character is in fact...

Today, I explain popular anime songs! I'm happy if you guys listen to these songs. See you, 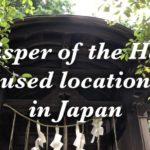 Whisper of the Heart｜The places which is used in the movie.

Do you know the movie “Whisper of the Heart”? It’s a popular Japanese movie, created by Studio Ghibli. Today, I introduce the places where are setting in the movie. NekoI ... 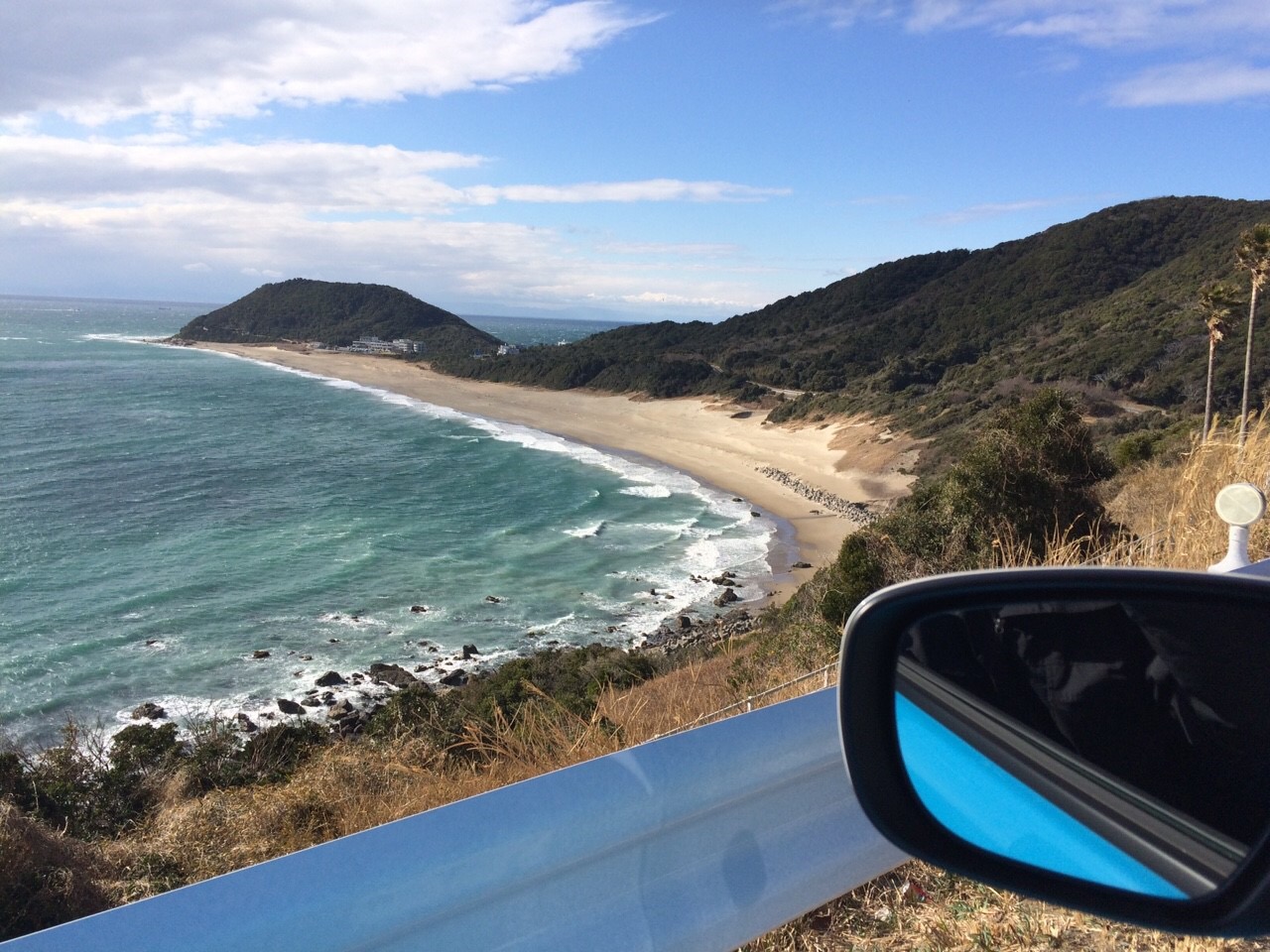 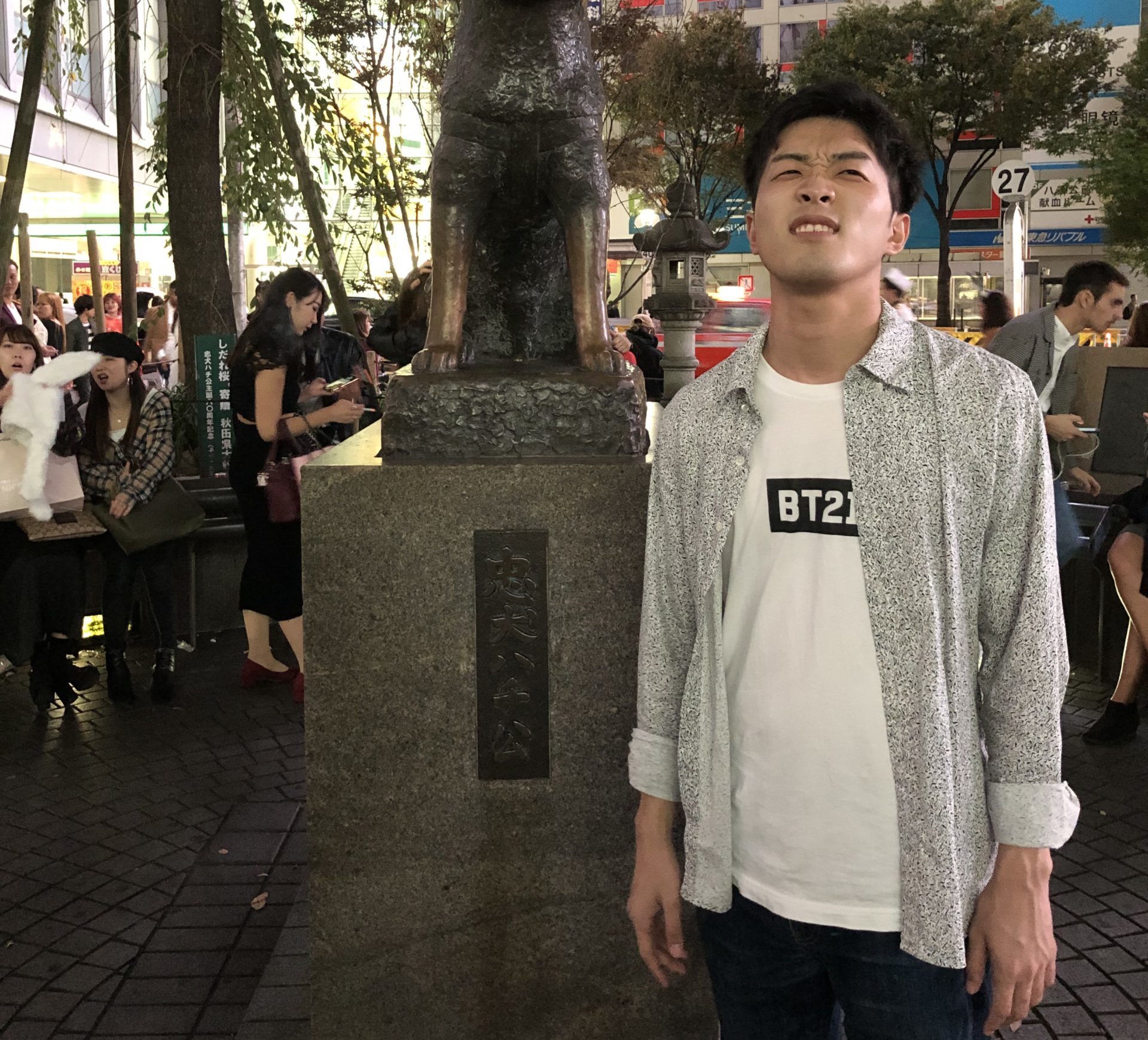 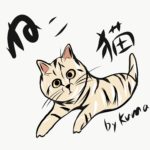